Worthington United Methodist Church traces its roots all the way back to 1808 when Thomas Jefferson was president. Worthington itself had its start with a few pioneer farming families newly arrived from Connecticut. They were organized by Colonel James Kilbourne, a lay Episcopal preacher, and the Scioto Company. This was just a few years after Ohio became the 17th state in February 1803. 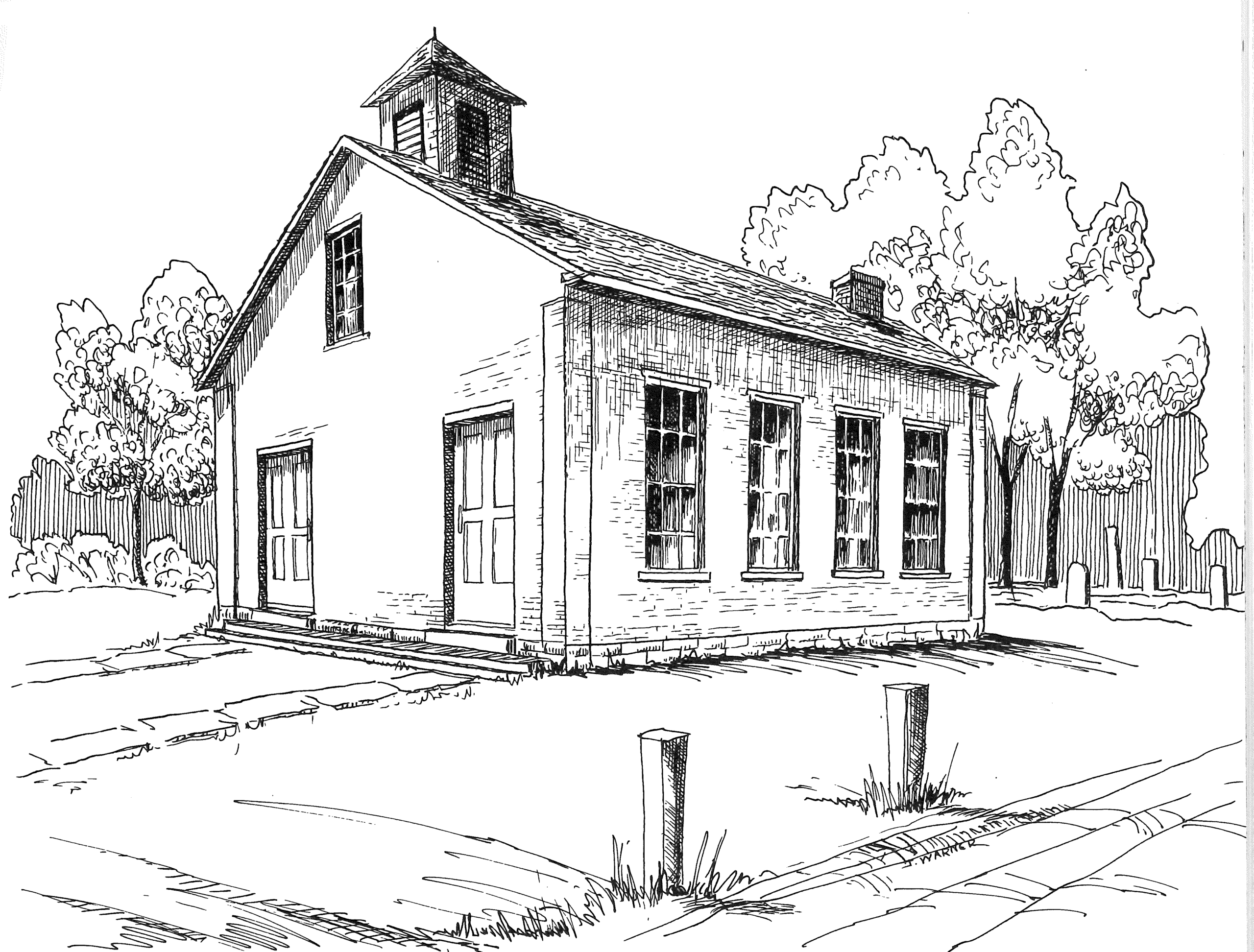 Services of the Worthington United Methodist Church have progressed from Methodist Camp Meeting in the early 1800’s through a succession of 4 distinct buildings.

Our first permanent church, located at South and Hartford Streets was in use from 1823-1864. This one-story brick church then was known as the Methodist Episcopal Church. This structure was the first building in Worthington used exclusively as a church. 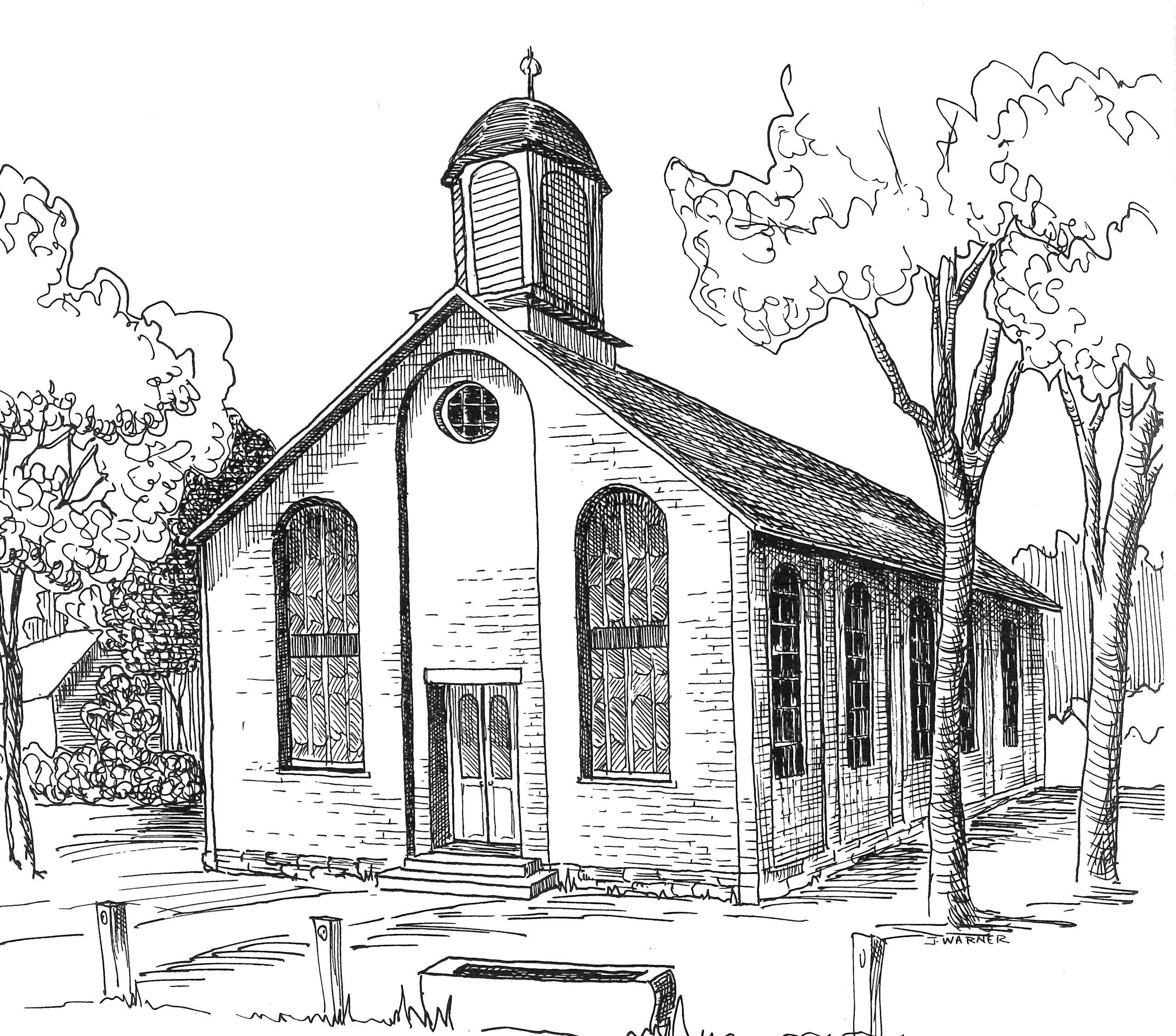 A second church building (1864-1926), located near Short and High Streets, was started during the first year of the Civil War. It was a brick building, with double doors facing High Street. Hitching posts lined the edge of the street in front of the church. 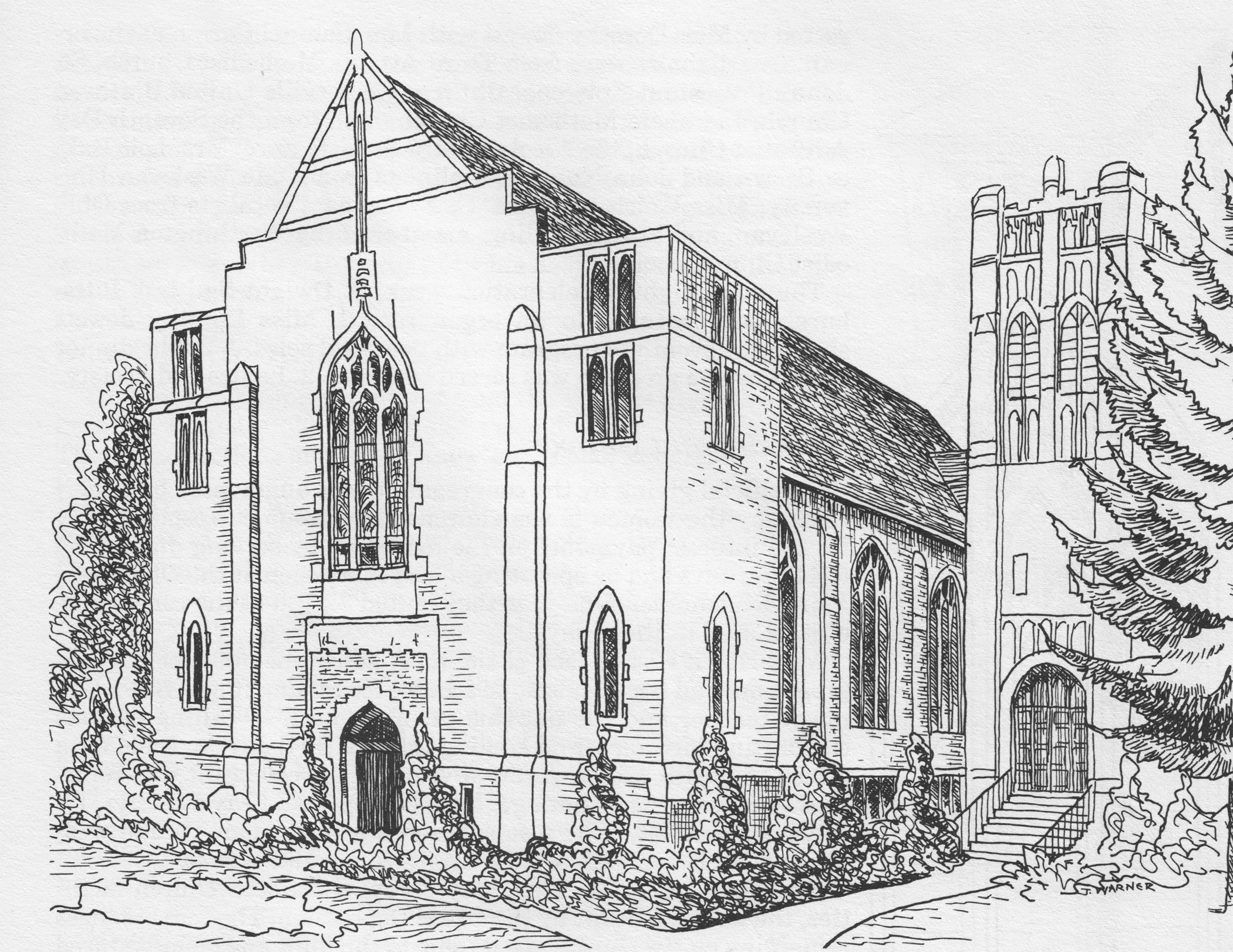 A third church building, still in use today was built in in 1926 and houses our beautiful Potter Chapel and an education wing.

This building also connects to our gothic style Bell Tower and features Gothic-shaped leaded stained glass windows. During the Great Depression, many church families pooled their financial resources to help the church with its indebtedness. The building has been remodeled and modernized.

Our 4th and most recent building was designed and built in 1968 to accommodate a larger church membership and to provide more modern and expanded building facilities. It is now our main church building.

Early Methodists in the latter part of the 18th century and the early part of the 19th century were served by Methodist circuit riders (traveling preachers). These were preachers who delivered the gospel in many locations on the early frontier. They would ride from one location to the next on horseback. Early Worthington’s Methodist Camp Meetings were served by circuit rider preachers. A Rev. Mr. Martin and Francis Asbury (who was later named the first Methodist bishop of the church conference) are some of the earliest circuit riders for the Worthington area. WUMC’s first full-time minister, the Rev. J.H. Creighton, was appointed to serve the growing church with a membership of 105 in the 2nd church building.  Since then approximately 76 pastoral teams have led the church.

A more complete history of WUMC may be found in the 3-volume series titled “Exploring Our Roots, A Story of The Worthington United Methodist Church” published by the church and available in our church library.